Michael Jackson‘s Estate has an ally who was once it’s arch enemy — none other than Michael’s dad, Joe.

We’ve learned Joe is now a staunch supporter of the Estate he once claimed was robbing members of his family of their just deserts. Michael’s will cut Joe out completely, as it did MJ’s brothers and sisters, and Joe called the document fraudulent and went after the Estate and the executors.

— The 88-year-old suffered a stroke in 2015 and the Estate paid his medical bills and other expenses.

— Joe was moved by a documentary produced by the MJ Estate for Showtime, called “Michael Jackson’s Journey From Motown to Off the Wall,” which acknowledged Joe for moving the family from humble beginnings in Gary, Indiana to Hollywood. Joe loved the way he was portrayed.

— Joe came to believe the Estate was actually taking good care of Katherine, along with Michael’s 3 kids.

Joe had tried influencing Katherine to challenge the Estate, but that has stopped in a big way. As we’ve reported, now some of Katherine and Joe’s kids have picked up the mantle trying to carry on that challenge, but the patriarch is no longer in their corner. 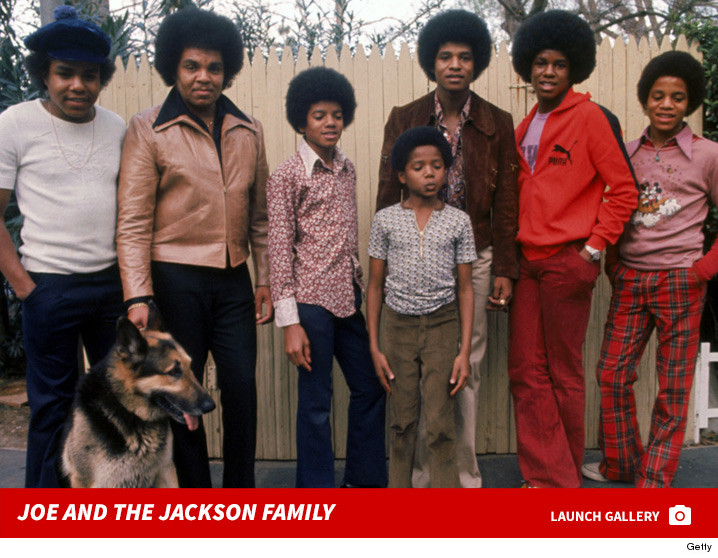