This is quite interesting. While searching Intellius.com again, we found some strange connections again. We have pulled the full records for Michael J. Jackson and for Mike J. Jackson. Although we pulled the record for the Michael J. Jackson that was listed as the owner of Hayvenhurst Avenue, that file is something we didn’t look into very much, because it doesn’t seem to be the Michael Jackson we were looking for. Probably his info is not obtainable, which would make sense.

Mike J Jackson has an interesting document, we will not share this document online for reasons you might understand, but here is some of the info listed in the document. You are of course free to pay $40 yourself to check.

Name and DOB, as we can see he has not the same DOB as Michael, so let’s say that, if this info is correct, he might be a cousin or other relative: 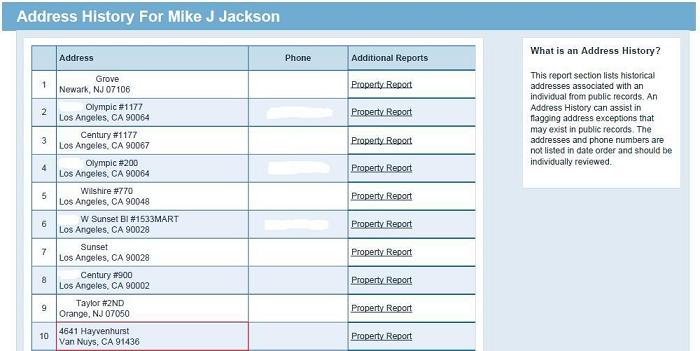 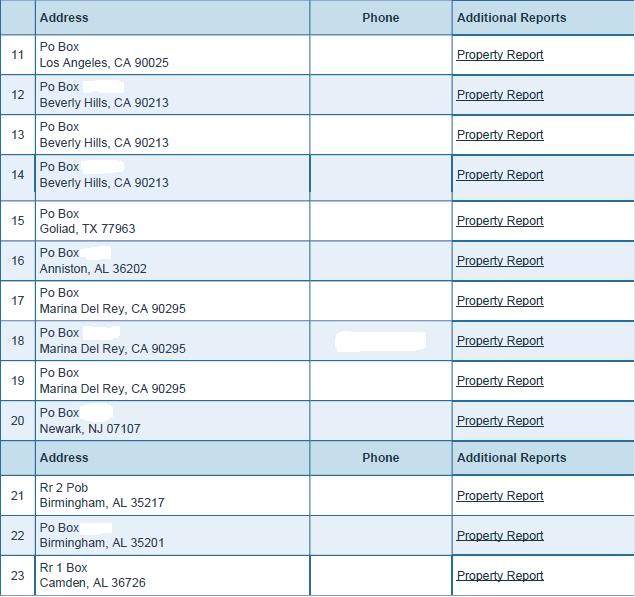 One of his former addresses, hmmmm, look familiar?: 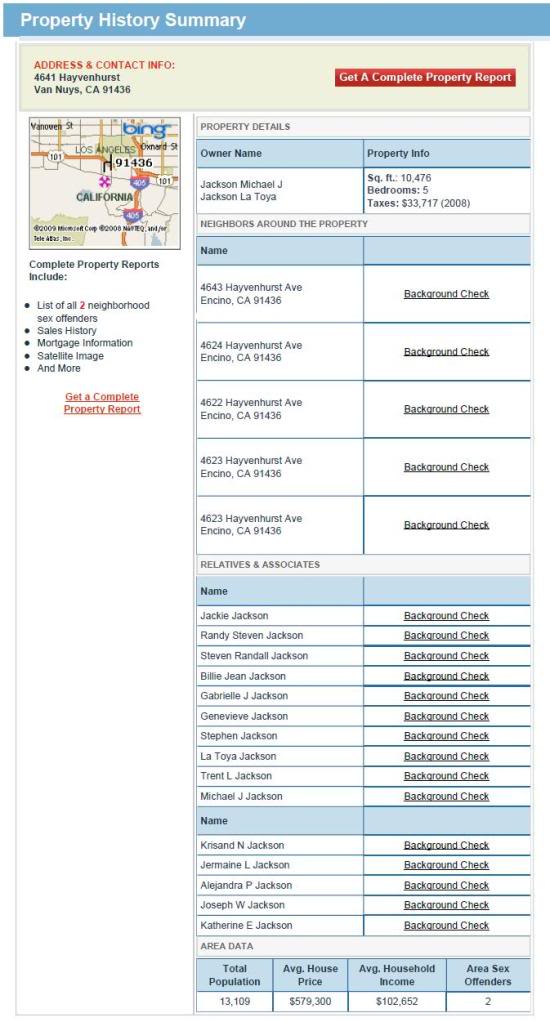 If he wouldn’t be a relative, why would he have lived in the Jackson-mansion?

As you can see we have wiped out a lot of the information such as phonenumbers, because we don’t want those people to be bothered by hoaxers. If you want to check if this information is right, we advise you to obtain a document for yourself. 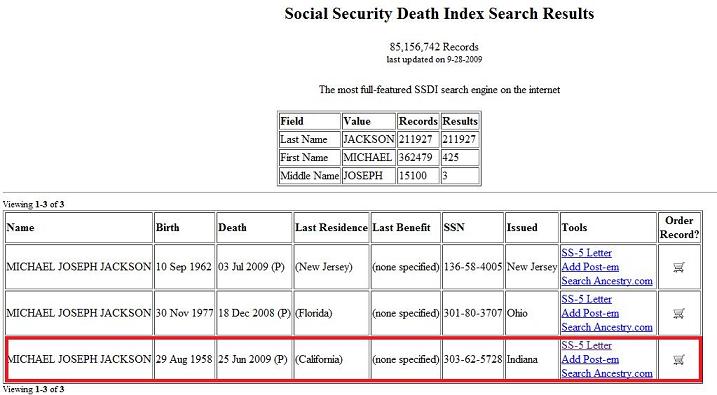 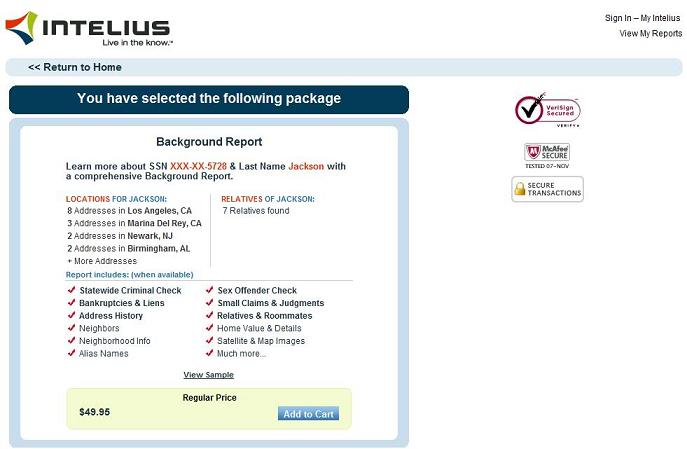 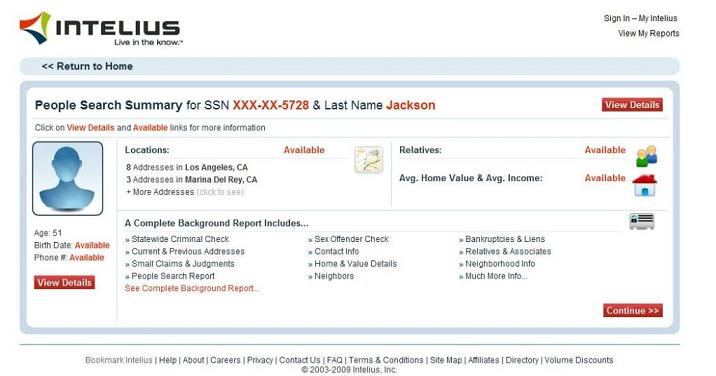 Now look at this info and compare it to the above. Seems like the same person to us…

So can we say, with this knowledge, that the SS# listed under Michael Joseph Jackson in the SSDI, born August 29, 1958, is not his, but Mike J Jackson’s, born August 8, 1958? Clearly none of them died, because they both turned 51 years old in August. Remember the Cardiff Giant, a fake of a fake? This is the same, take an SS# from person 1 and the name of person 2, get them in the SSDI, nobody died…

This clearly states that the (P) for proof in the SSDI database is worth NOTHING, because the SS# does not match with the name Michael Joseph Jackson.

SSDI/SS#~case is now definately closed for us.