TMZ broke the story, Paris has been upset that Blanket is without his grandmother, and she doesn’t think this is Katherine’s doing. The 86-year-old matriarch has not spoken to Paris, Blanket or Prince since January, when she left for London. Since returning, she has been absent from the family house in Calabasas and has been staying with her daughter, Rebbie.

Paris and Blanket were joined by TJ Jackson, who’s been staying with 15-year-old Blanket at the house. TJ, a co-guardian with Katherine, also hasn’t heard from her since January. 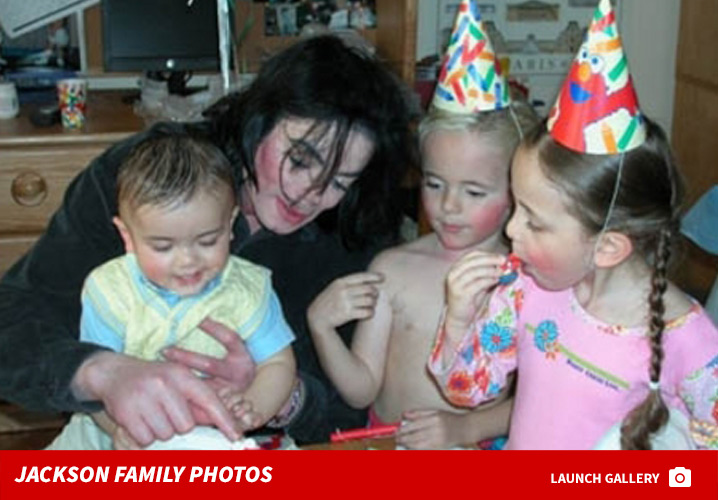